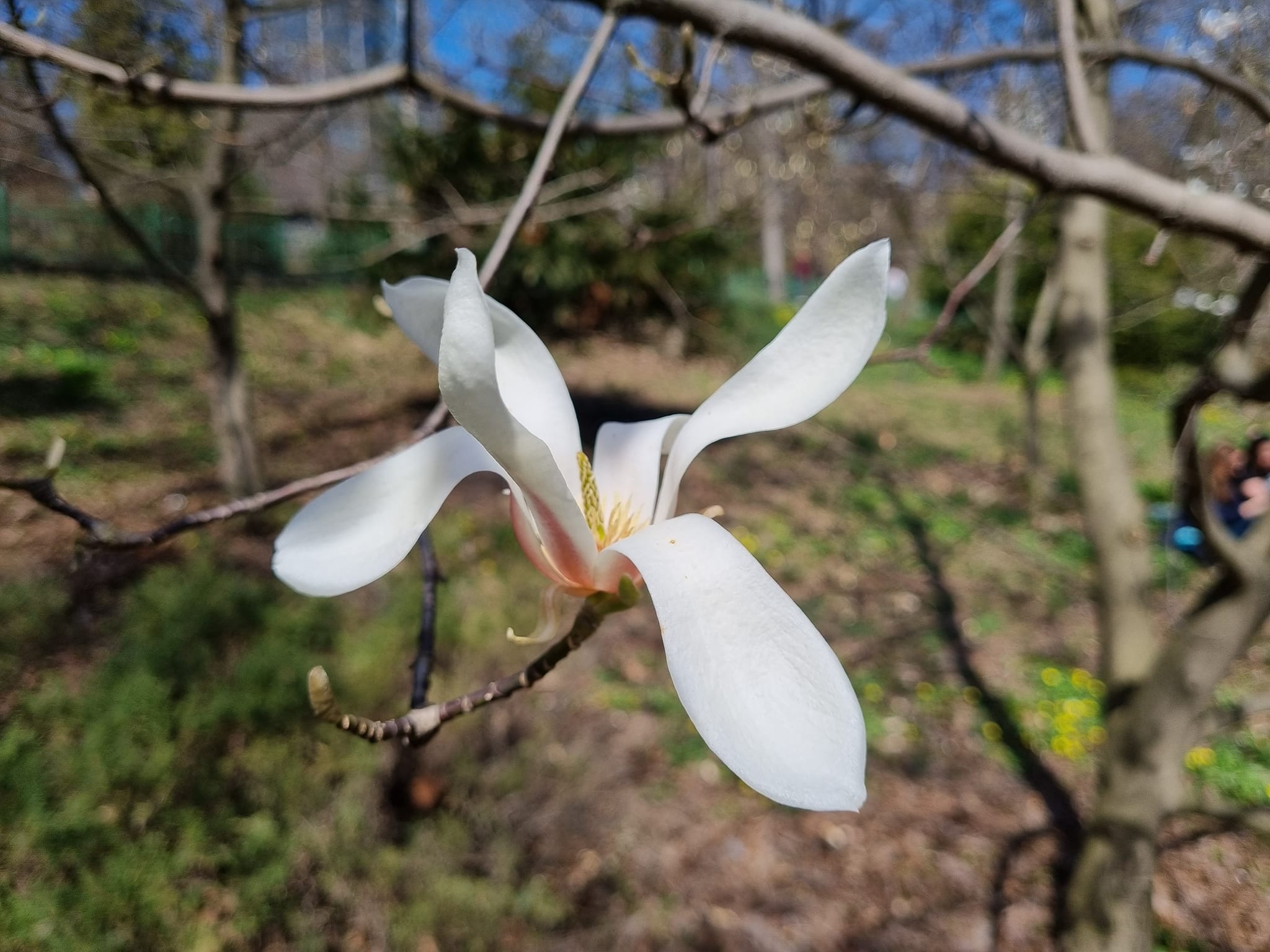 On April 16, 2022 in the north of Ukraine, in the east and south of the country - the south, 7-12 m/s, in the afternoon in the western regions in places gusts of 15-20 m/s. At night in the western, northern and Vinnytsia regions, during the day in Ukraine, except for the south-eastern part, light, in the central, Kharkiv, Sumy regions and in the Carpathians moderate rain, in the Carpathians with wet snow.
Temperature at night 4-9 heat; in the afternoon in the western, northern regions 7-12, in the rest of the territory 13-18 heat, in the south of Odessa region up to 21.
Source: Hydrometeorological Center of Ukraine