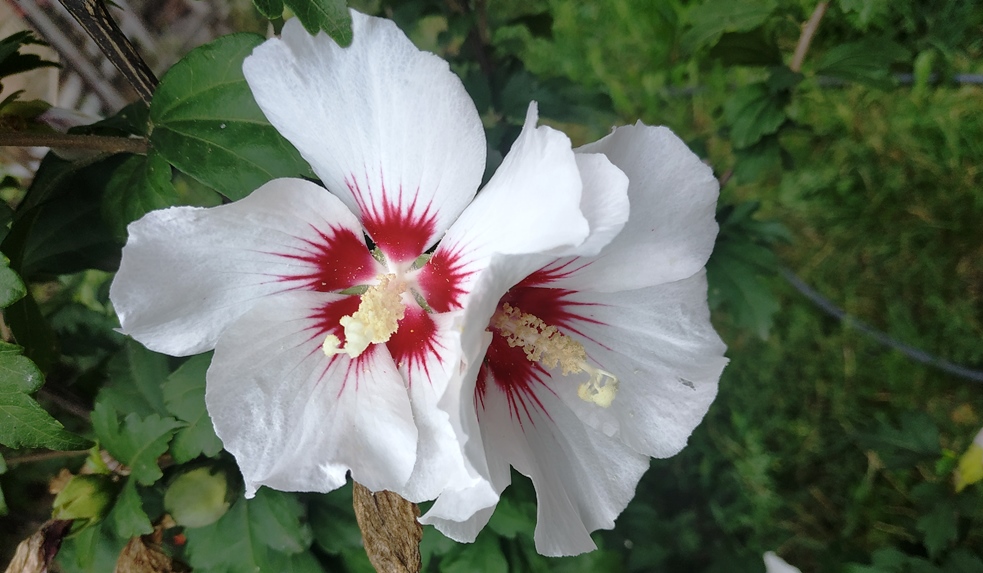 On October 3, 2022, the wind in Ukraine is mainly northwesterly, 7-12 m/s, in Ukraine, except for the southern part, gusts of 15-20 m/s.
Cloudy with clearings. In the western and northern regions, it rained at night and in the eastern part, in Chernihiv and Sumy regions, at night and in the Kharkiv region, heavy rain in places, in the rest of the territory, light rain in places.
The temperature at night is 4-9 degrees, during the day 9-14 (in the Carpathian highlands during the day 1-5 degrees), in the southern part and eastern regions at night 8-13, during the day 15-20.
Source: Hydrometeorological Center of Ukraine