Trailer of the movie 65 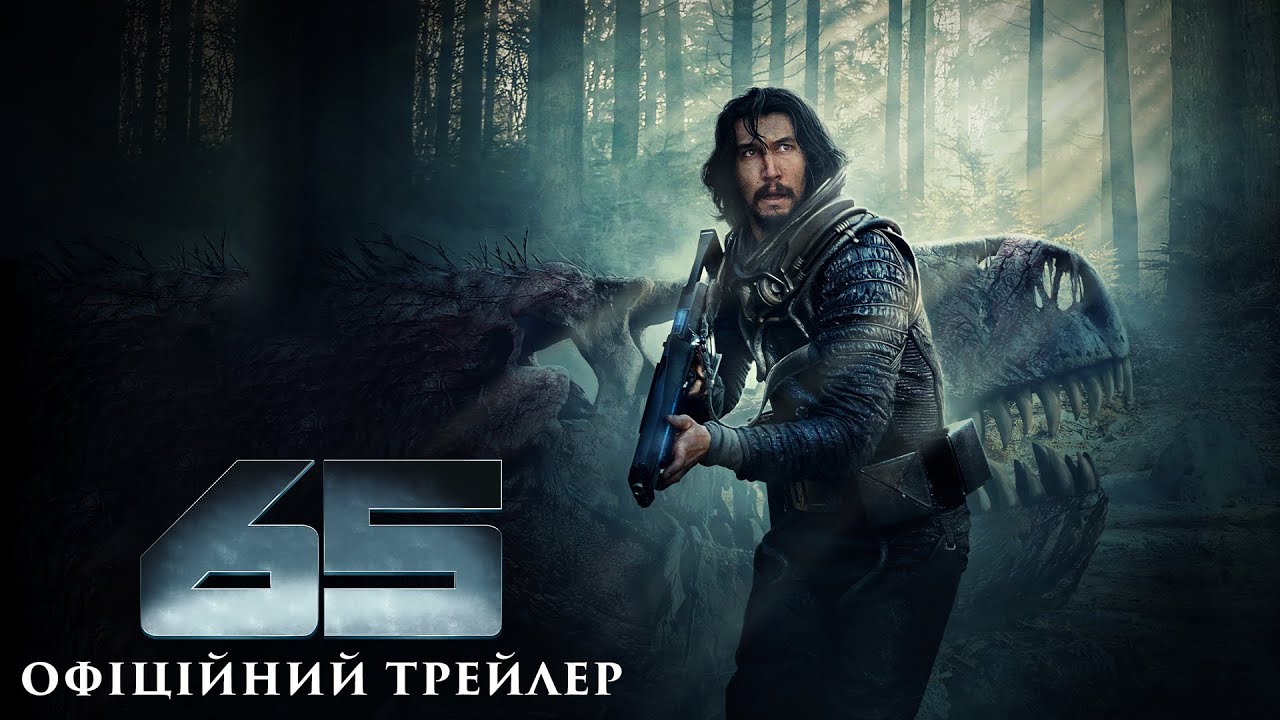 Sony released the trailer of the movie 65.
Plot: An epic story starring Academy Award® nominee Adam Driver! As a result of an accident, a young astronaut ends up on an unknown planet. In an attempt to find out his whereabouts, the man learns that he is not alone in the mysterious land.
Premiere date in Ukraine: March 9, 2023.
Starring: Adam Driver (House of Gucci, Star Wars: The Force Awakens, Star Wars: The Last Jedi, Star Wars: The Rise of Skywalker), Chloe Coleman, Ariana Greenblatt.
Watch trailer 65 online: