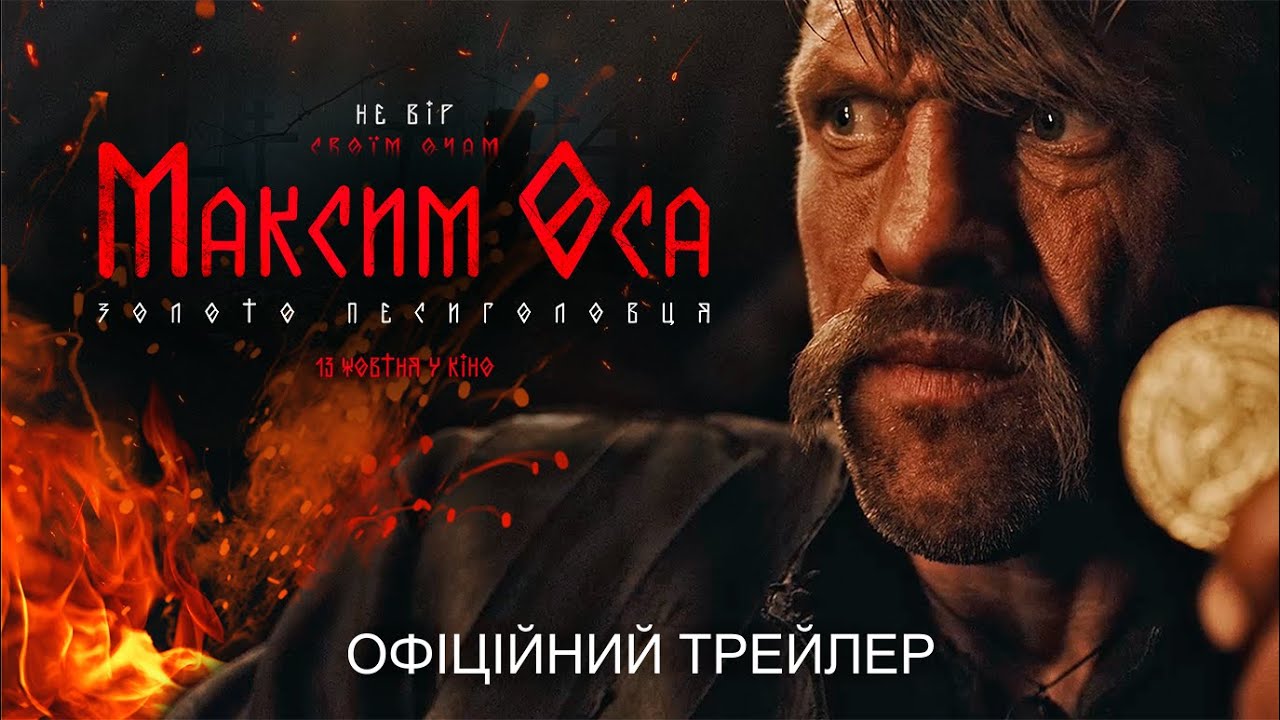 Reinterpretation of the image of the Cossack in Myroslav Latyk's new film "Maxim Osa", based on the comic of the same name by Ihor Baranko.
Release date: October 13, 2022
Duration: 100 minutes
Genre: Cossack adventures

1636 year. The Polish king pays tribute to the Cossacks to prevent an uprising.
The gold is taken to Nachman's tavern, where Maksym Osa, a cornet of the Korsun regiment, is waiting for him. But instead of a squad of 5 brothers, a half-dead Cossack with an empty cap turns up at the inn. Together with him, Osa goes in search of his missing brothers and finds their mutilated bodies in the depths of the forest.
The castellan of the castle, Mr. Karl Vogel, appears at the scene of the crime. On suspicion of murder and theft of the lord's gold, Kozarlyuga is taken into custody and, under the pressure of torture, tries to find out the truth. The owner Mr. Yozhef, remembering the legends about the exploits of Maxim Osa, acquits the sichov and instructs him to solve the mystery of the death of the Cossacks and find the lost treasures.
Wasp will have to untangle the witch's web and come face to face with the mystical Doghead.
And even the scribe who writes this story is silent about the fate of the gold and its owner...