The official trailer of the Ukrainian film Sniper. White Raven 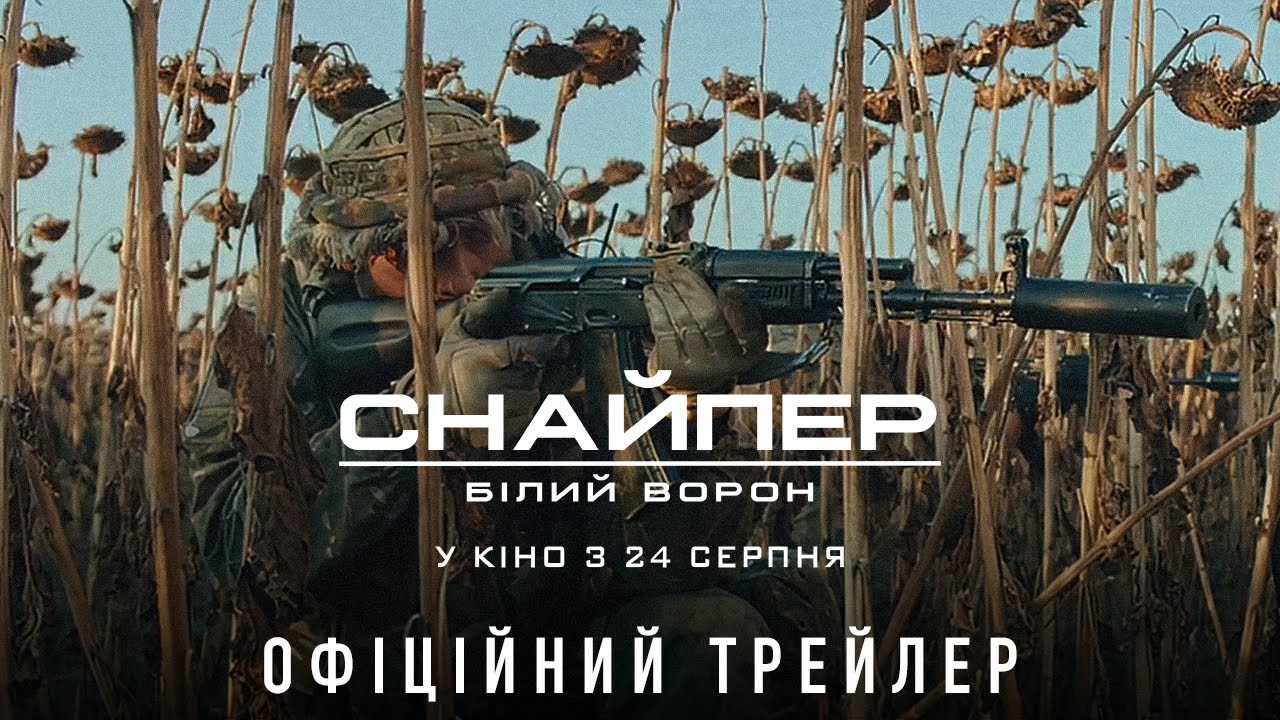 "Sniper. White Raven" is a military action film by director Maryan Bushan, based on real events.
This is the first Ukrainian war film to be released nationally after the full-scale invasion. One of the few films that tells about the beginning of the war in Donbas in 2014.
The premiere is on August 24, especially for the Independence Day of Ukraine, in all operating cinemas in the country. The film was created by UM Group with the support of the State Film Agency of Ukraine.
Watch the Sniper trailer. White Raven online: